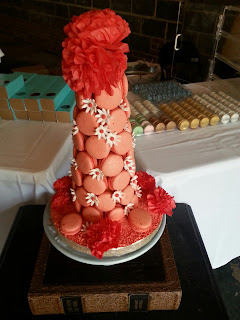 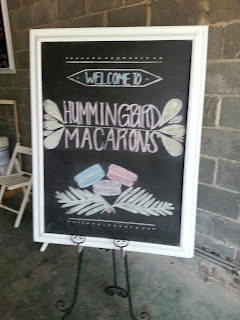 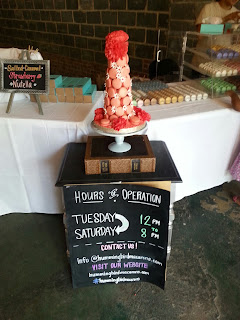 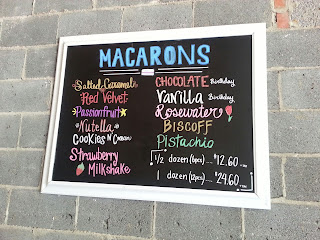 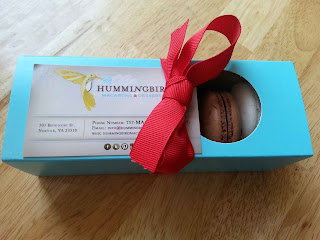 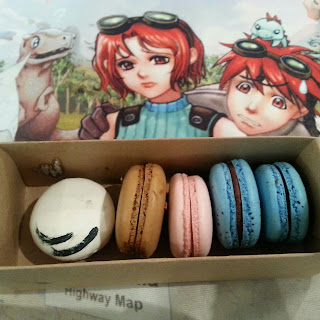 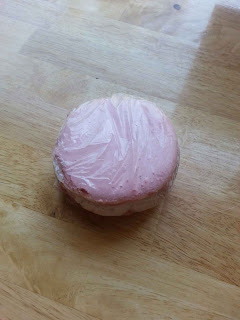 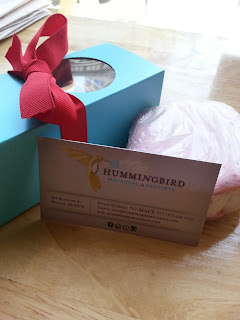 So seriously if you are in the Norfolk area, go visit this place! It is amazing and the people who work there are so nice! (even in their bad situation they still had bubbly personalities!)
Hummingbird French Macarons and Deserts on FB
Homepage
Posted by Angela at 12:05 PM No comments: