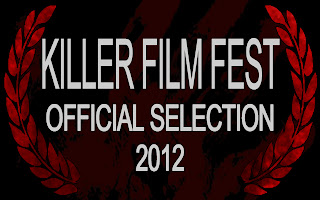 So I found out today that Milton, the 2 minute short ghost film that Mariah and I directed back in late 2010 was a selection for Killer Film Fest in Somerville Ma. This will be the furthest north in the US that Milton has played so far! It is also Milton's tenth screening!

I am very excited to hear it made it since it was the last film fest I had submitted Milton too, since I have been focusing on Mr. Bubbles and The Gnome Before Christmas.

The Killer Film Fest has a film fest in Ma and an online one, Milton will be in both. So check it out is you are in that area, or want to see it online. The film festival is on November 1-3 2012.  Check out their webpage (linked below) for more details! 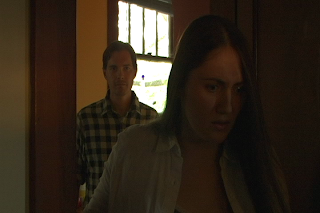 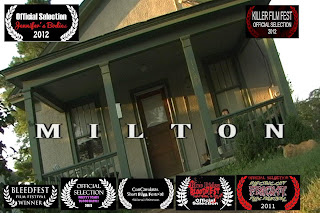