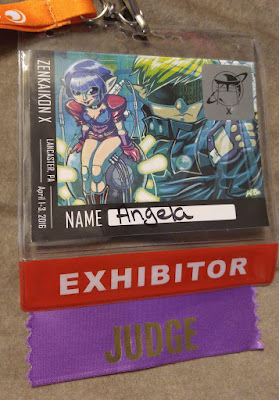 I arrived at the con Friday afternoon, I am not familiar with Lancaster since I have only been to a Vietnamese restaurant there called Rice and Noodles, and never downtown, so it was a bit of an adventure! I park and walked to the convention center (GPS why did you fail me!) since I had to end up asking some convention goers if I was going in the correct direction! 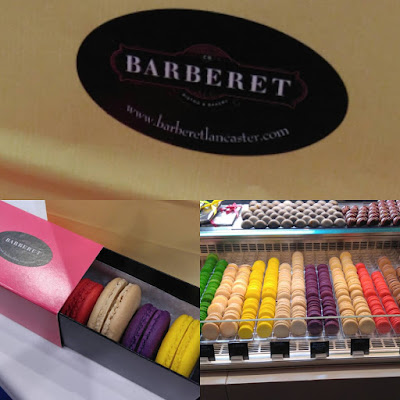 I found the convention center (but not before passing a French bakery and buying French Macarons, because they are one of my food weaknesses.) Got my badge and made a b-line to the dealers room to put out the Intervention flyers, also visited the Otakon table to see some friends. The dealers room and artist alley were all in a large room all together. Before leaving Lancaster for the night I had a great dinner at the Federal Tap House. 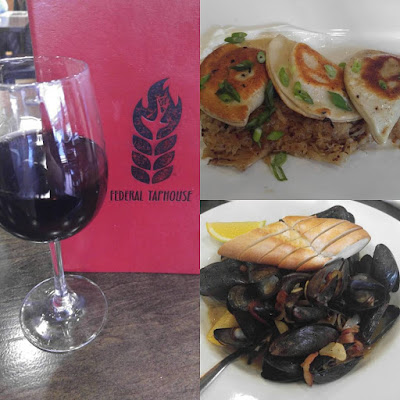 The convention lay out was nice for the space, they had Main events in a large room next to the dealers room. Sci-fi photo guys were doing green screen photos the level above and there were panel rooms, where they had fan panels and guest panels going on. There was a cosplay exhibit with costumes from the DC opera and award winning costumes from cosplayers. They also had a maid cafe and other events going on as well. 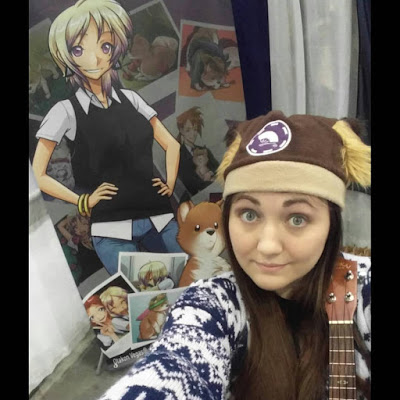 Saturday I got to the convention center bright and early, worked at the two tables promoting cons I work for (Intervention and Otakon), then judged the costume contest! Judging is always fun because you get to see the costumes in the contest up close that the entrants work so hard on. There are so many talented people in cosplay, it is always so fun to get to see that talent up close! Once judging was done, I did a friends makeup for her Amethyst costume then got into my TARDIS dress for the contest. I also got to play some Ukulele since my friend is learning how to play, so helped him get used to strumming! 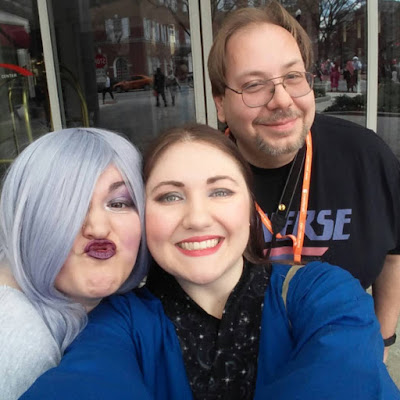 I also got to eat at Issei Noodles (which I have only ever eaten at their Camp Hill location so I was really excited to eat there again!) I got Spicey Tan-Tan  Ramen and a Matcha Bubble Tea. 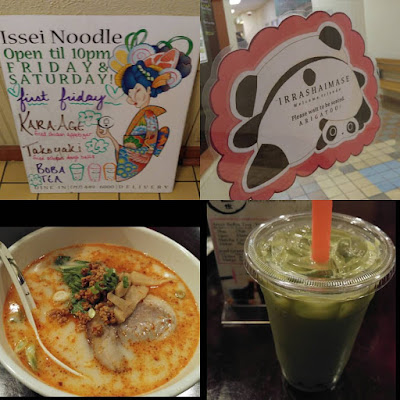 The cosplay contest was a lot of fun! The skits were entertaining and the MC was funny, so what more could you ask for? Oh and the contest itself was also incredibly well run, so that too! Picking winners is always a hard choice, because so many people bring their A game!

I had a blast for the Friday and Saturday that I attended ZenkaiKon. This was a really fun con, and hopefully I'll make it back there next year! I also got some really cute stuff in the dealers room/ artist alley too! 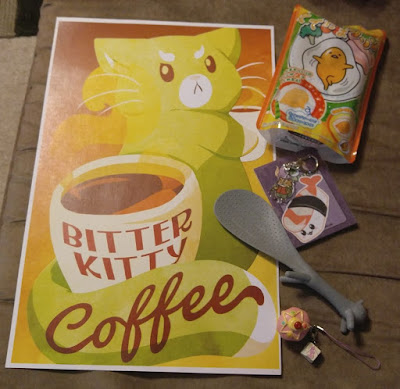 I did finish off my weekend at my favorite Vietnamese restaurant in all of Pa.! Rice and Noodles! Which has some of the best Pho I have ever eaten. 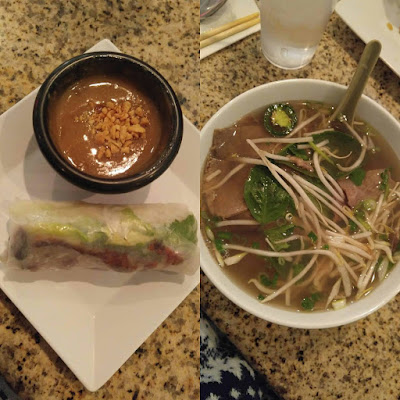 Lancaster is a great location for this con, there are so many great food places around the convention center/hotel. It is a very busy downtown area, and there were so many amazing food places to eat at! (which is always a big plus for a con to have so many options and price options for food!) If you are near the Lancaster area, I would definitely check out this awesome con!